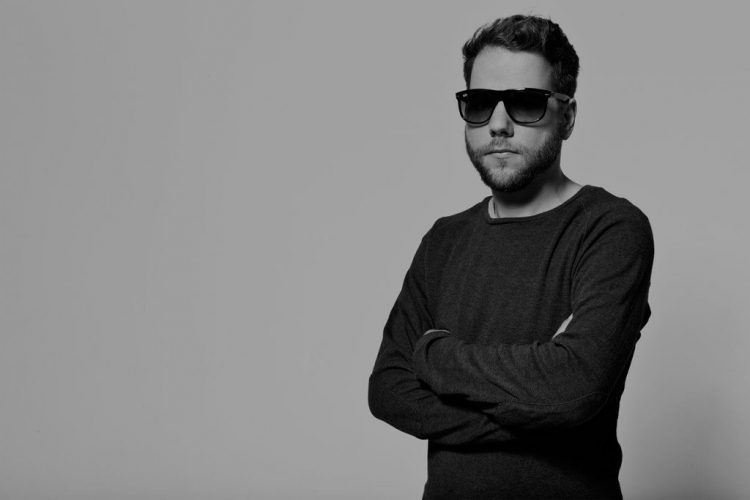 HEERHORST is the new alias of Bastian Heerhorst. Born and based in Hamburg, Germany, Bastian started making music in 1995 with the Amiga Pro Tracker.

Under his alias „Fukkk Offf“, Bastian toured the World for more than ten years. As a well known producer, whose tracks got played by artists like Moby, he remixed Rammstein, Icona Pop, Jan Delay, T. Raumschmiere, Oliver Huntemann and many more.

In 2017 Bastian began to explore new soundscapes in the Techno genre under the hat of his own name. His music is a blend of styles and influences which span across genres from pure Techno to Melodic to Industrial darkness.

He devoloped his own, unique style and performs his productions as a live act or as a DJ.

With plenty of releases on major labels of the scene like Octopus, Stil vor Talent, Tronic, Set About, Beatfreak, Pursuit, Tiefblau and Riot, within only the first year, soon the name recognition spread like wild fire with active support by world renowned artists such as Wehbba, Julian Jeweil, Ramon Tapia or Mario Ochoa.

With collaborations and remixes including Teenage Mutants, Citizen Kain, Andre Winter, Maksim Dark, Modeplex, I Am Bam and many others HEERHORST quickly became recognized by many and is ready for next chapter.