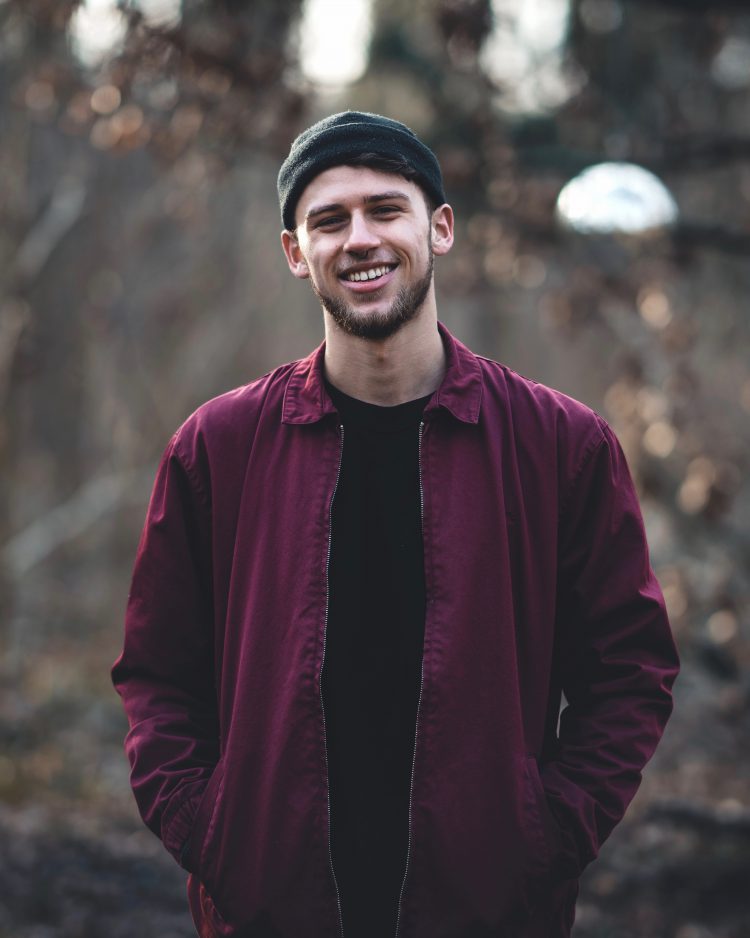 Energy, emotion and passion are the main parts making up music for Tim alias “sin:port”. All together they create a sophisticated and particularly “danceable” sound, as we say in german, which is resembled in both, his own production as well as during his DJ sets. Inspired by the diversity and magic of electronic sounds, tim firstly found himself behind the club decks just 18 years old, even though the foundation of his general and openminded passion for music was already laid during his early childhood. So it was, that he exchanged both the guitar and bass for a mixer and players, and took his first steps into a different, and for him, unknown world. It didn’t take long for him to grow an amazingly burning fascination for driving percussions, rolling basses and empathetic sounds, and without much of a question it became an inherent part of himself and his life. Along the way the young man from Berlin was always looking to find perfection within himself; evermore trying to outdo himself by getting absorbed by the ecstasy music’s creating for him personally, between distorted lights and light fog. “Music gives me the feeling of coming home to a place that I created myself. A place that we all share; yet is different and special for each of us.”

Meanwhile sin:port is an established name in the Berlin music scene. As co founder of the „Parallēlum“ crew and resident DJ of „Club Liberté“ and „Herz&Leber“ he is being a unique part of it and his upcoming releases on „Criminal Bassline“ and some more are already confirmed. As light and sound engineer at the famous „KaterBlau“ club he is adding more and more valuable input into the Berlin nightlife which mostly used to mind blow his environment.