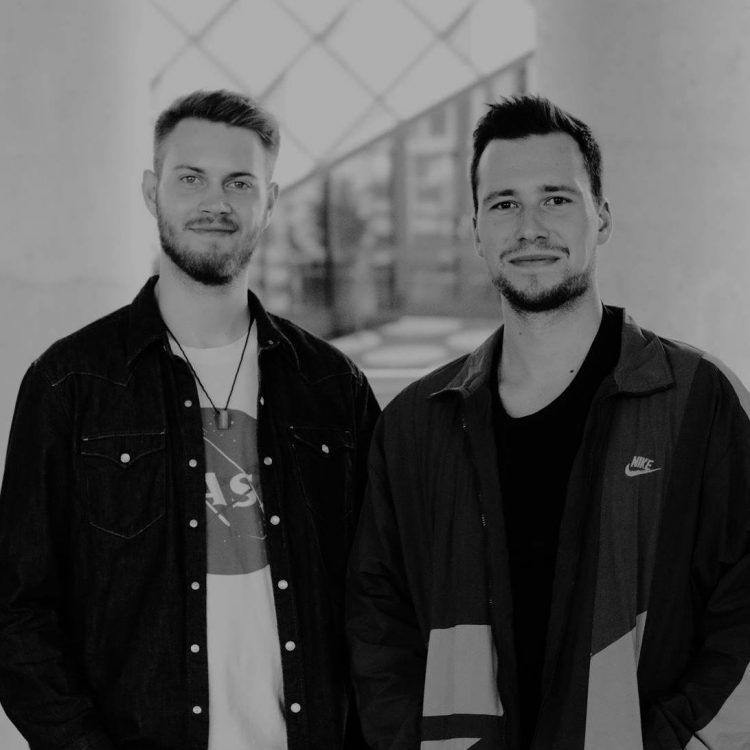 When Martin Meerwald and Willie Lücking met in 2016, a common passion was quickly found. Music. By this point, Willie had already been a DJ and producer for years. And Martin, one of the founders of the “Tanz aus der Reihe” event series, was already deeply rooted in the pulsating techno scene of the capital city. It was immediately clear that something happened here. Ninetyfour. was born.

They quickly established the feeling for their sound. They combine tight basslines with epic melodies and manage to create a soundscape with their sets, which unites modern sounds with elements of the 90s. With this sound, somewhere between melodic house and techno, the two have already taken part at festivals and clubs all over Europe.