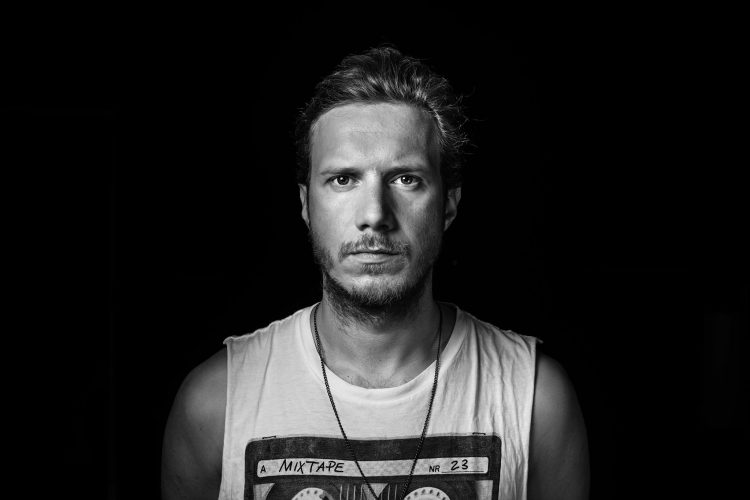 Max Joni was born in 1983 in East-Berlin. He grew up as a music loving teenager during the exciting times of the 1990’s and the fall of the Berlin Wall. His music path began with Hip Hop. In the end of the 2000s the nights are getting longer and „legs go heavy“ – Techno is in town. The first steps in electronic music were ghost productions. From that time on famous studio partners like Lexy&K-Paul, Daniele di Martino, Dayne S, Alle Farben, SoKool, M.A.N.D.Y., Ante Perry and YOUNOTUS worked with him and remixes for artists like “Lana del Rey” or “Moby” were produced by Max Joni.

The sound is getting clubbier as Max Joni released on famous underground labels like “What I Play”, „ZEHN“, „Lauter Unfug“ and international labels like „ULTRA Music“.

In 2018 he co-founded the label OBSOLET with his Studio buddies Nils Hoffmann, Modshape and Niklas Ibach and created a new party concept called „back2back“ for the famous Berlin club “Ritter Butzke“. Melodic Techno and Afro House is now his home.