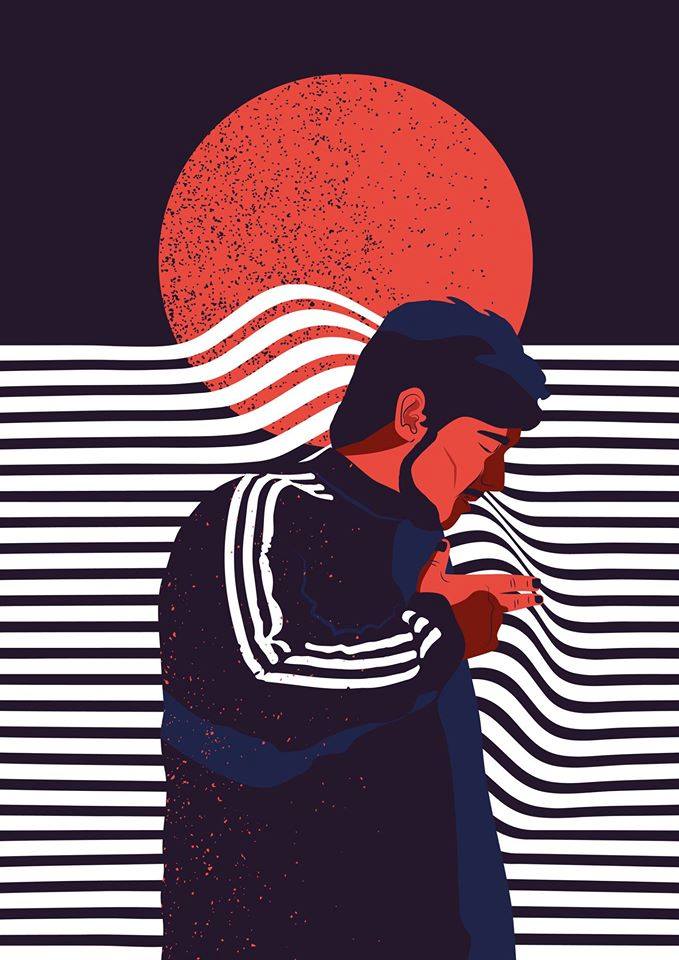 Shattering bass changes and a dissociative sound image characterize the style of MINO. Well known for his energetic and emotional sets and productions, his passion is to create special feelings and emotions on the dancefloors.
Born in Berlin, Maurice Mino discovered his passion for electronic music. His roots lie in different genres of electronic music like Dubstep and Drum&Bass which captivated him with heavy basslines and overloaded sounds.
His love for electronic music continued to develope over the years, until he, inspired by the Berlin club culture, discovered his passion for techno, tech house and progressive music.
Inspired by the music and the emotions that awakened in him, Maurice Mino began to give free rein to his creativity in his own projects. Releases on Lauter Unfug, Jannowitz Records and Criminal Bassline are sheduled, and there is much more to come.
Beside DJing he is heading four eventseries, two collectives (Monophobia & Club Liberté)  and is involved in different projects in the Berlin club culture. With his new ideas he brings fresh influences into the growing new szene in Berlin.