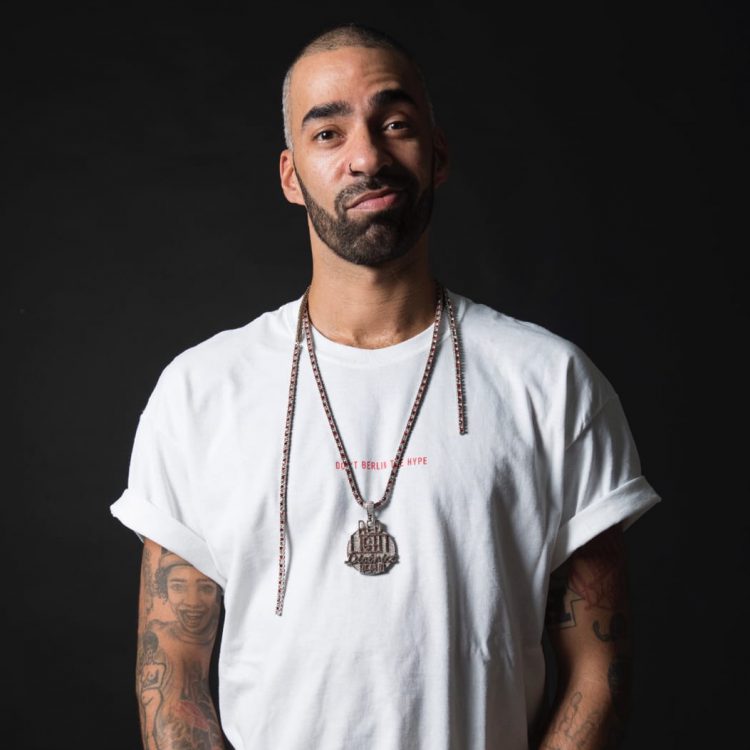 Known throughout Germany and Europe for two decades, HARRIS is considered the epitome of party and unofficial major of Berlin. His untamed energy turns every dance floor into ashes.
He is performing in clubs like Kater Blau, Ritter Butzke, Sisyphos, Kiesgrube and 102, just to name a few.

A new EP titled “Champanja” alongside “vom Feisten” & “ALXJ” on “Criminal Bassline” will be released in June alongside a music video.