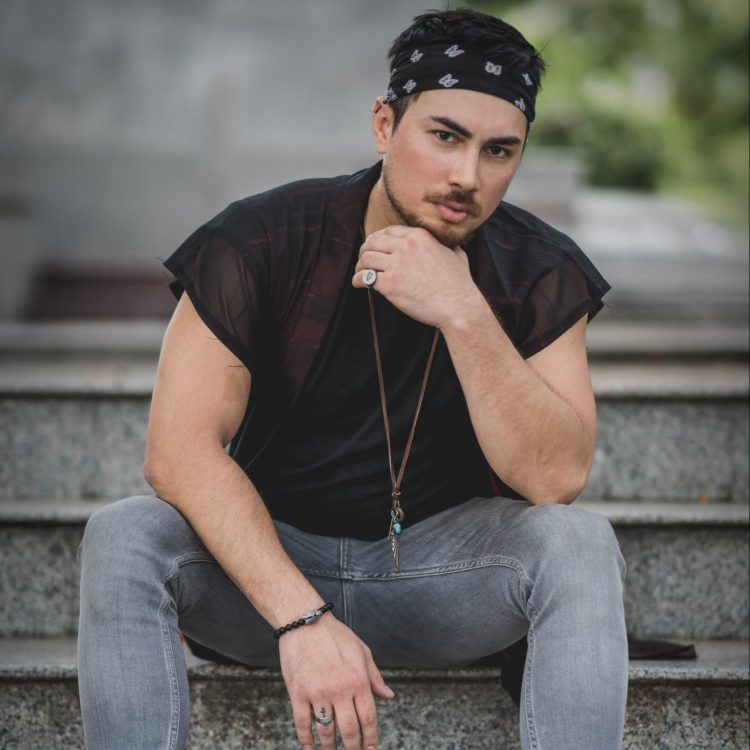 A late night juggernaut responsible for the proliferation of techno in Bangkok, Dan Buri is connecting the dots between two worlds. His German upbringing reverberates in the brooding yet melodic soundscapes that he plays but his Thai roots lend him a more lighthearted, “sabai sabai” approach to everything that he does. In fact, whether he’s playing deep and undulated techno or organic tech house, his legacy in the city is defined by his high-octane performances and an unparalleled ability to engage and connect with the crowd. Notorious for pushing boundaries into nonexistence, Dan has crafted a career out of fusing together his many worlds in seamless and syncopated harmony.

Career defining moments come from sharing stages with artists like Sven Väth, Dubfire, Joris Voorn, M.A.N.D.Y, Booka Shade and Azari & III, as well as playing some of the world’s most revered clubs like Katerblau, Tresor, Sisyphos, Time and Kyo. But regardless of where you find him, you will find his dance floor moving, bruising and sweating. Fired by passion and fueled by boundless energy, Dan exudes positive vibes and the mark he’s left on Bangkok’s underground music scene is both impactful and infectious.

Finding that his production prowess had gone to the next level after linking with Bla Bla Music founder Daniel Sanchez, Dan found inspiration in Bangkok’s relentless afterhours affairs and finally breathed life into his own imprint. Aptly named Neverest Records, Dan has been questing tirelessly to create a family amongst Asia’s DJs and producers and build for the region a platform for sharing and connecting, not just within Asia but also with the world – always spreading the after party ethos upon which Neverest was built. Year 2019 has been looking great for him, landing releases on the legendary Bar 25 Music Label and even the highly acclaimed label of Shir Kahn’s – Exploited Ghetto. His newest production got signed by ethereal label Akbal Music and will release November 2019. The future is looking bright for Dan and every promoter should keep their eyes on his next steps and his musical evolution.