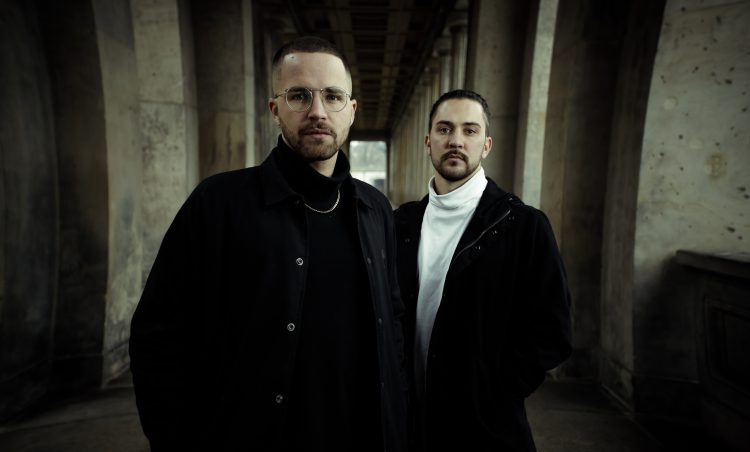 After spending most of their youth listening to Hip-Hop and Rap music, Marco and Luca got to know another kind of music: one which would simply not let go of them anymore, and speak to their soul. Both became immersed into House and Techno. Because they have a diverse library, their music style is hard to classify. But their unique sounds has some things in common: Deep, groovy bass lines, sweet melodies, and impressive synth that transcend space and time to bring the listener to another, new dimension. C’mon is delivering the right track at the right time to always catch the vibe of the floor. Their music library consists of tracks from house to techno music.

The last years were very special for C’mon. They played many gigs in the capital and in cities like Hamburg, Munich and Paris. This then led to a big Colombia tour at the end of 2017. After playing a lot of successful gigs in South America, they came back to establish themselves in Berlin and all over Germany as a very powerful and special DJ act. From 2018 to 2019 they went to South America again to play another Colombia Tour and had their first experiences in Peru. Back in Germany they are working on their first releases to show the crowd their very own interpretation of House and Techno music. Their first EP will be coming soon.

Over the past years, they established their own collective by the name of never.mind. Consisting of 4 DJ‘s, as well as a big crew of friends and supporters behind them, never.mind has filled multiple spaces in both Europe and South America with exceptional sounds. After moving to Berlin in 2016, C’mon has also started bringing the never.mind experience to his new home town, already welcoming a lot of key players from all over Germany into the techno capital.

At the end of 2019, they are going to South America again to play another tour and host the La Playita Music Festival as well as the Electronic Art Festival in Colombia.