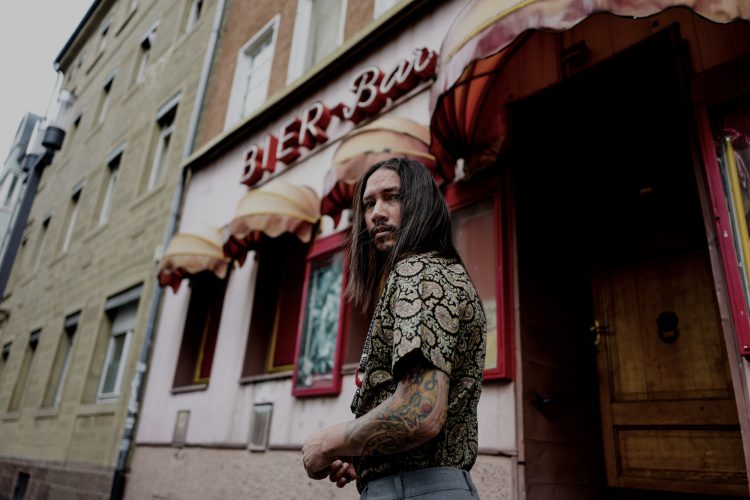 When you are born as a son of a german mother and japanese father in Lima the capital city along the pacific coast of Peru you are pretty much condemned to deal with antagonis ms. It is due to this dialectic that Chris Hirose learned as a Dj and producer to bridge the gap between contrary music ascendancies and warmly merge them into a groove, which dives into the deepest abysses of human imagination and screws it-selves in the ear.

If you see Chris perform you will realized that he has a peerless way to ply with the crowd, adding contrasts into this melting pot giving the final twist into what he would call an assemblage of looped scenes that he will try to draw into people’s mind. This unique approach of his, in the studio as well as on stage, caught up the attention of Peter Hoff, former Tiefschwarz producer, promising him a bright future. By now you will have probably noticed that everything Chris does, starts with opposites but always ends up totally on point, just like dropping an unthinkable record at the right time or adding an unimaginable element to a track making it artlessly round.