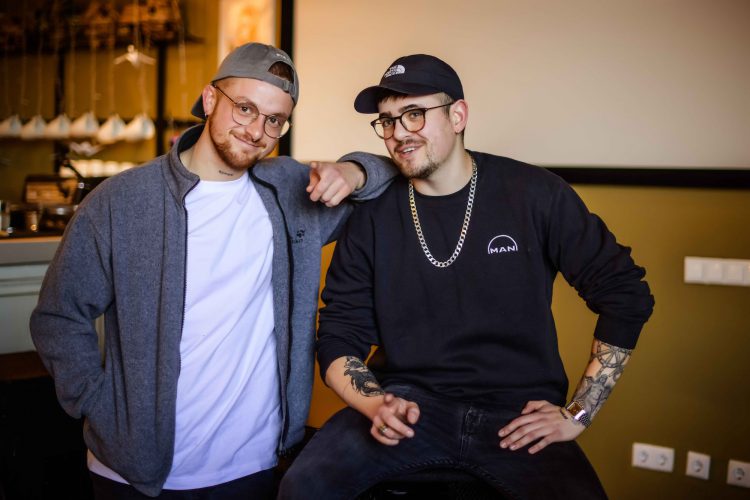 In 2016 Benny and Paul teamed up to dive right into the DJ scene. Their musical origin comes from the more hip hop driven side of House aka G-House! That’s why their association with Gun Powder came into being.

Throughout their young career they discovered a more technoid side inside of them, reaching from melodic and dark progressive techno to straight techno with up to 135bpm. For those two it’s very important to be that versatile so they can always deliver new and interesting sound to the crowd.

As established residents in Berlin who played multiple times at Zug Der Liebe, they also already gathered numerous experiences outside their home town. Festivals like Artlake Festival & Zurück zu den Wurzeln Festival are part of their history too. Even outside of Germany they had the possibility to play at clubs in Swiss, Slovakia and also Kazakhstan where they traveled through the country as “Techno-Ambassador“ for the german government.

Additionally to Gun Powder there is also a platform hosted by them which is called Musik? Das Kann ich..

They are not only 100% reliable in terms of good music. As the icing of the cake those guys are real entertainers too.